We like to call it “The Rainbow of the Night” because sometimes the lights appear all at once, dancing through the sky in shades of purple, orange, green and red.
The Aurora Borealis is always different, and to see it is an exciting, magical moment..With the excursion we propose, you’ll become spectators of one of the most incredible phenomenon of our planet.

During our safari, we will walk among silent forests, frozen lakes and old fishing hamlets. We will try to find the best spots to admire the “Queen”, the Aurora Borealis and, according to the solar activity, we will change place and point of observation. That is why we call this excursion “hunting the lights”. The excursion itself will be an enchanting experience and when your desire to observe the inspiring northern lights will be fulfilled , you will understand why then aurora, nordlys in norwegian, is considered the most incredible natural phenomenon you can assist. 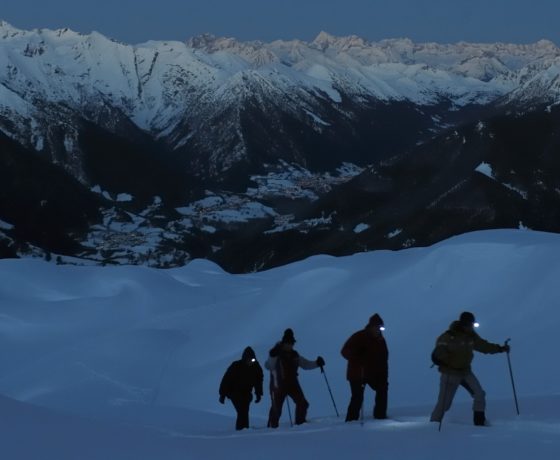 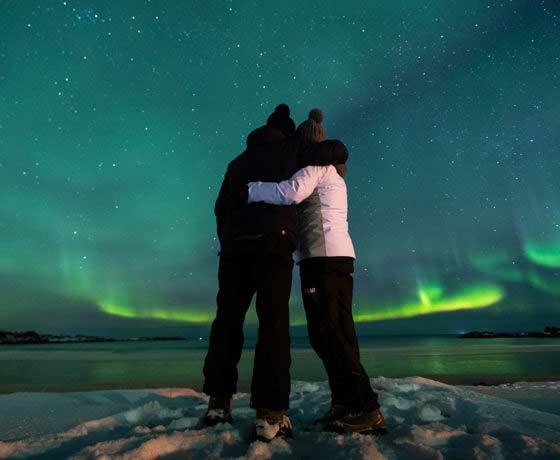